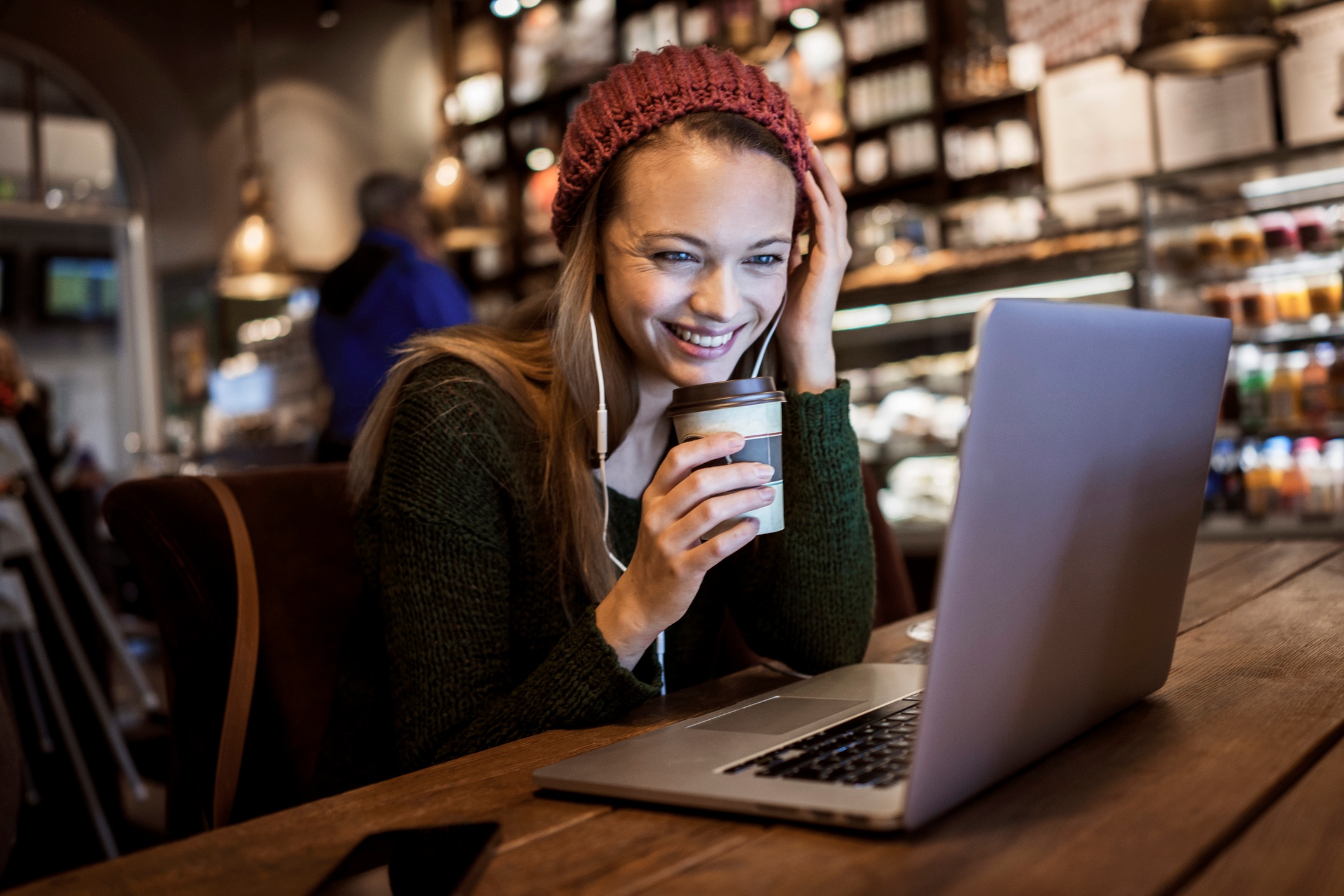 How is it February?! As my grandma used to say, “Time flies when you’re having fun.” It feels like so much happened in January, right? Donald Trump was sworn in as the 45th President of the United States. “Moonlight” won Best Motion Picture – Drama at the 74th Golden Globe Awards. Mother Nature dropped snow in every state except Florida. As everyone finally stops writing ‘2016’ on all of their checks, let’s recap Vology’s five most popular blog posts from January.

Whatever you do, don’t confuse redundancy and resiliency. You can’t have one without the other. Both are critical to designing and deploying a highly available network solution. Failure to understand these two basic principles is the basis of every network outage and performance issue. In this blog post, we define redundancy and resiliency before seeing them in action.

Some valued Vology customers attended our VIP Hockey Experience with the Tampa Bay Lightning at Amalie Arena. While touring the facility, guests were able to watch the team practice. After enjoying lunch in the Vology Loge, customers learned about the organization’s strong partnership with Vology and attended Hockey 201 with Dave Andreychuk. Andreychuk was the captain of the Lightning’s 2004 Stanley Cup Championship team. See what else you missed in the blog.

Recap | The Power of Storytelling

“Tell real stories of real people, and know how your brand helped them achieve their goals.” That advice comes from Miri Rodriguez, the Delivery Development Lead in Social Media and Communities at Microsoft. Rodriguez spoke to marketing professional at an AMA Tampa Bay event. In this blog post, you’ll learn the iconic tech company’s recipe to success on how to effectively tell a social story.

3 Reasons Office 365 is a No Brainer for your Business

Already dreaming of a vacation in 2017? What if you didn’t have to wait?! Transform how you run your business with Microsoft Office 365. Users can work anywhere, anytime, on any device. No joke! Office 365 is so much more than the applications (Word, PowerPoint, Excel) you’re already familiar with. Check out this blog to find out how migrating to Office 365 can take your company to a new level. Thanks for reporting a problem. We’ll attach technical data about this session to help us figure out the issue. Which of these best describes the problem?

Any other details or context?

5 Strategies to Fuel Your IT Department

Blink and you’ll miss it! Things are moving lightning fast in the information technology world. Every day, faster machines and applications hit the market. IT departments need to be more nimble than ever, do more with less and align with the strategic initiatives of the business. In this blog post, you’ll see how to make your IT department more efficient. You’ll need more than a cup of coffee.