Power Down Your Smartphone Addiction 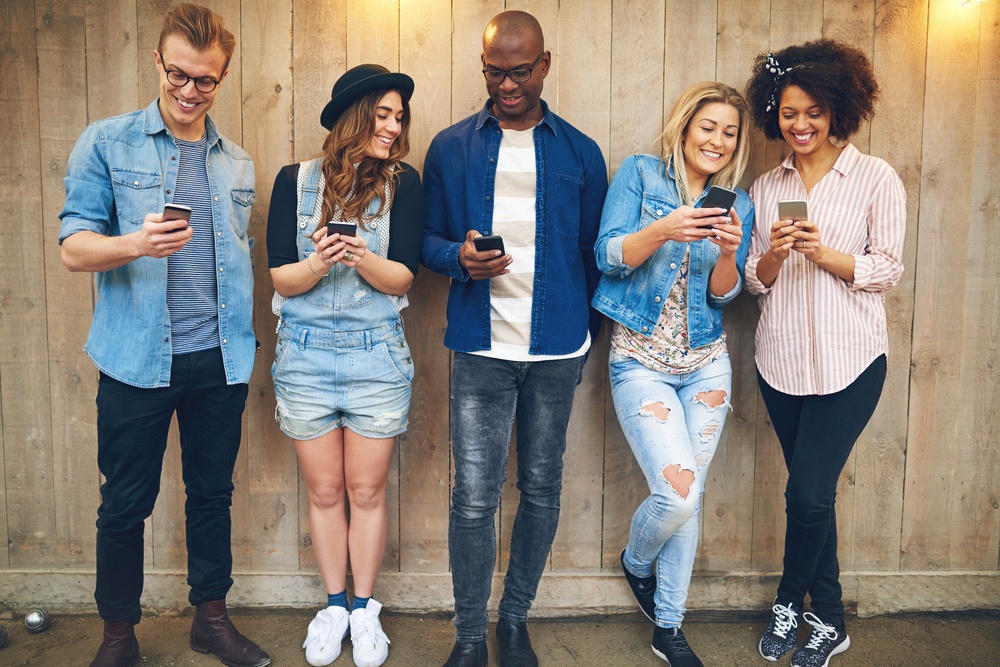 Up for a challenge? Put down your phone. Turn off your tablet. It’s time for a digital detox.

Comedian Ari Shaffir told the BBC in August that he lost his smartphone and never replaced it. He admits the first six months were difficult. “I felt withdrawal symptoms at first, kind of the way I felt when I quit smoking,” he said.

But, to be honest, you can get a grip on your technology addiction without going cold turkey.

Forbes claims America’s smartphone addiction is now an epidemic. According to a recent Pew Research Center study, roughly three-quarters of Americans own a smartphone. Half the public now owns a tablet computer. Nearly seven-in-ten Americans use social media. In another study, Deloitte found people in the United States check their phones 46 times a day.

Not convinced it’s time to power down your phone and/or tablet?! Here are five signs you may be too connected:

If you reduce your screen time, you’ll notice an improved physical and mental well-being. First, you’ll feel more productive. The amount of time you would typically spend on your phone could be allocated to completing a DIY project or catching up with old friends. You’ll experience less eye strain and neck problems. You’ll wake up feeling less groggy since you’re not interrupting your sleep to check your phone. You’ll have the opportunity to boost your self-esteem because you’re not constantly comparing your life to others. Your waistline will shrink after giving up the sedentary lifestyle technology forced you into.

Kicking this bad habit will be tough, but it’s doable. Here are ten suggestions to disconnect from your phone and/or tablet:

Are you ready to break your smartphone addiction? There’s no time like the present. At least try it for 24 hours. It’ll get easier with time.